I sometimes get requests for book recommendations, so I decided to write a post on my favorite books.1 For each book, I give a very short description (< 3 sentences) of the book and why I enjoyed it. Hopefully, that’ll give you some idea of whether you want to read it too. 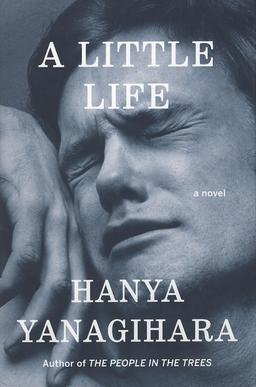 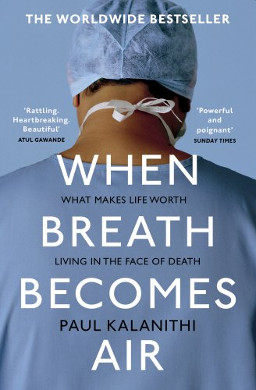 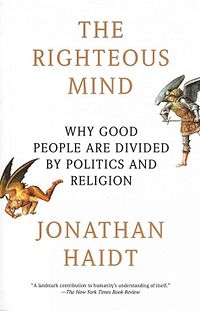 The following books had perhaps a little bit less of an impact on me than the ones I listed above, but they’re all still tremendously enjoyable to read. I’ve provided a one-sentence synopsis for each book.